restoration of an old victorian residence

Nuclei was contacted early in 2006 by the new owner of one of the few remaining large old properties in Irene Estate – Pretoria. To assist in the design and renovation of this beautiful yet seriously dilapidated old house. Our client bought the property with its large grounds (3600m²) and gardens, as well as several other out buildings, solely to ensure it is not cut into small pieces, or worse, demolished and replaced by town houses, as is the fate of so many of other similar properties in this sought after estate.

Our brief was to restore the building to its former glory, while at the same time bringing it into the 21st Century with regard to amenities and services. A Victorian design mixed with Art Deco influence was clear in the remaining architecture, giving the building an old world charm and unique grandeur. After formal approval from PHRAG (Provincial Heritage Resources Authority – Gauteng), official approval was obtained from Irene Estate, and thereafter Council in order for construction work to commence.

The construction process was a long slow process, due the manual labour involved with the restoration of old Oregon pine timber floors, skirting, doors and architraves, as well as re-use, restoration and add on to existing pressed ceilings. The existing pillars and arches in the foyer, were used to make casts to allow reproduction and for re-use in the rest of the house. This allowed us to open up some of the areas and get natural light into the old dark corridors, and at the same time allowed a more open living arrangement, that what would otherwise not have been possible.

New extensions to the old house were dealt with by firstly making them subservient to the old and characteristic architecture, by using flat concrete roofs, instead of pitched metal roofs and by recessing them where possible so they take no focus away from the original house. 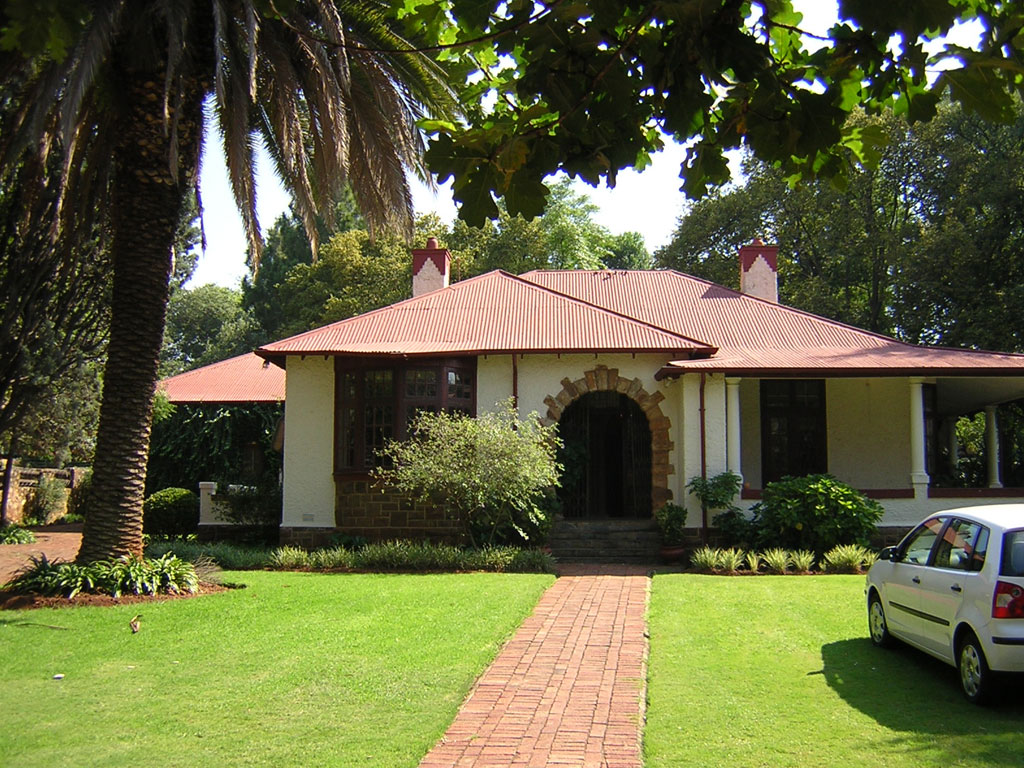 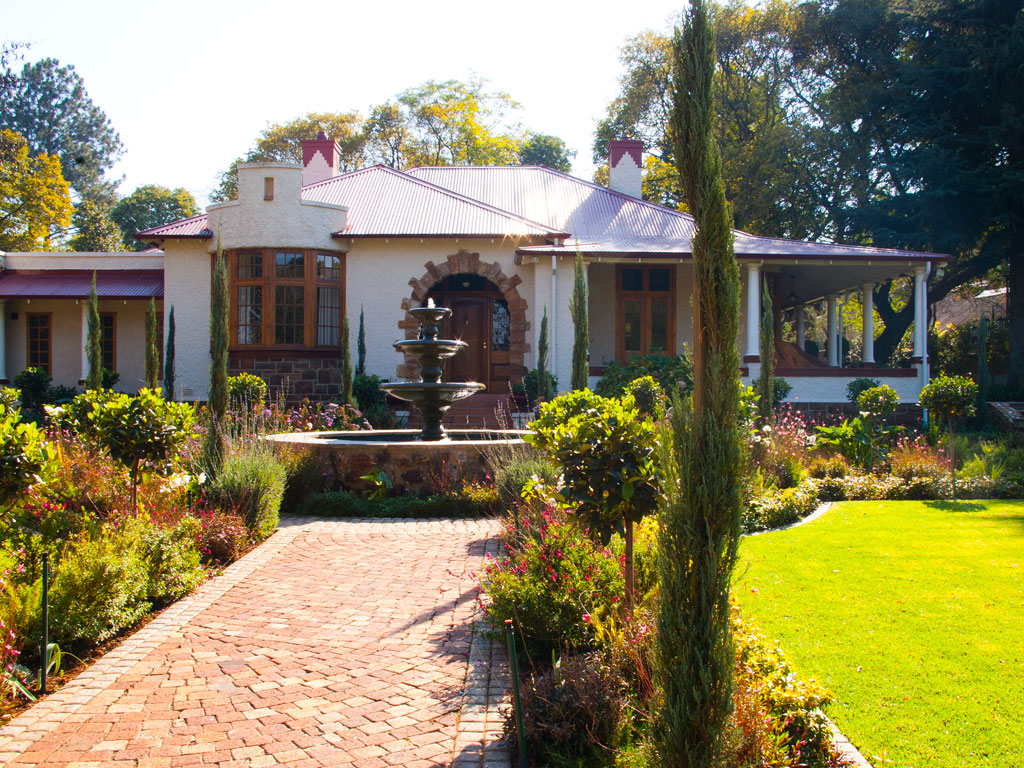 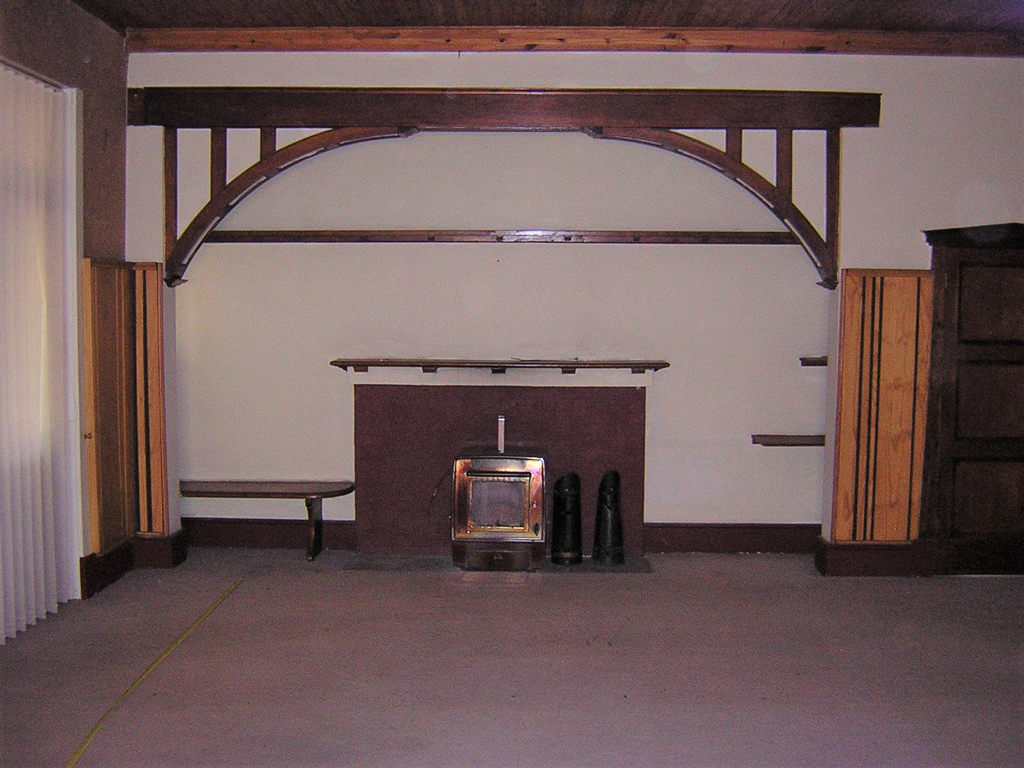 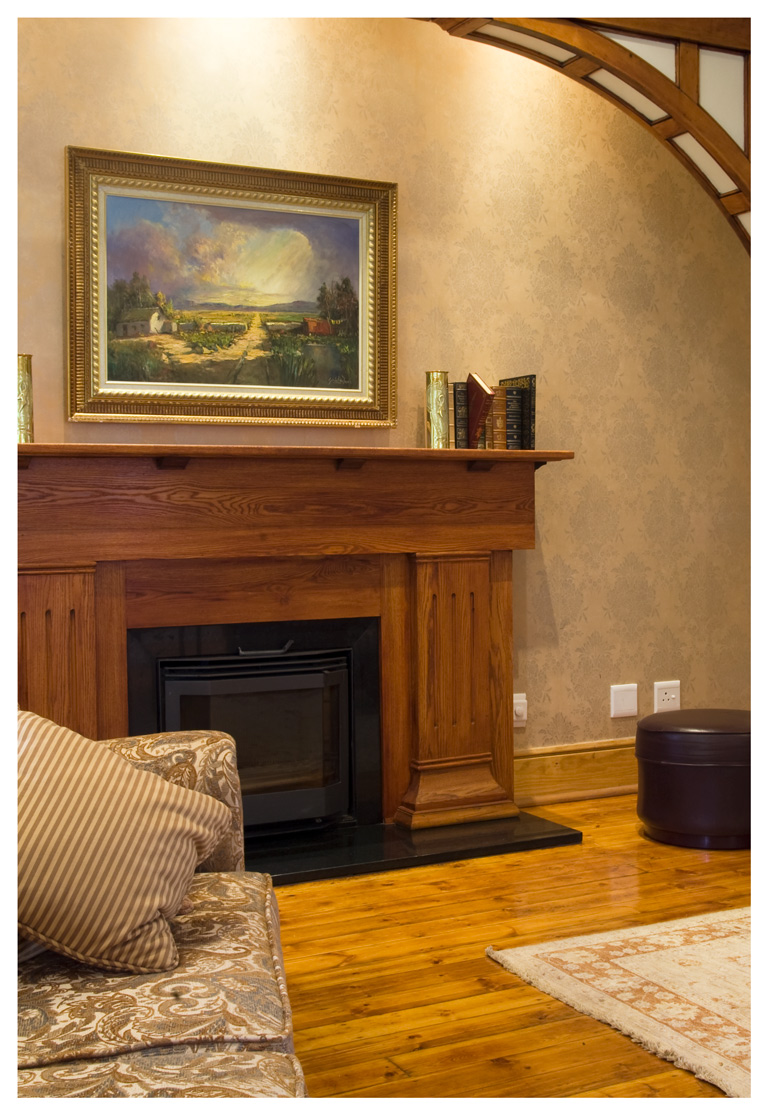 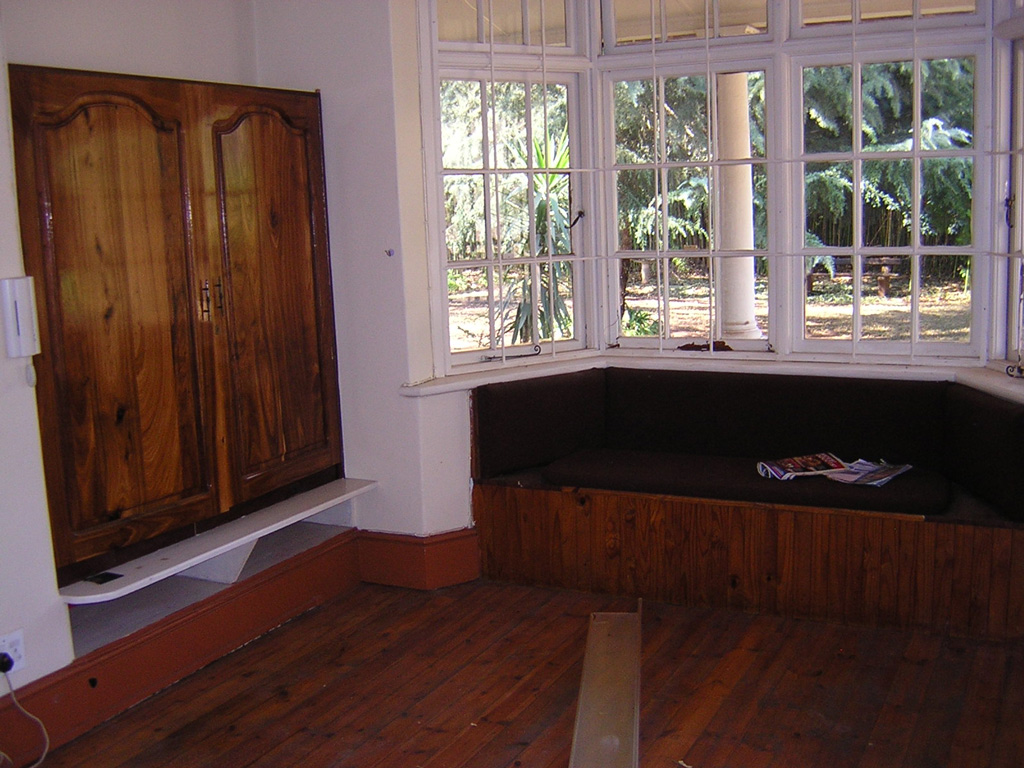 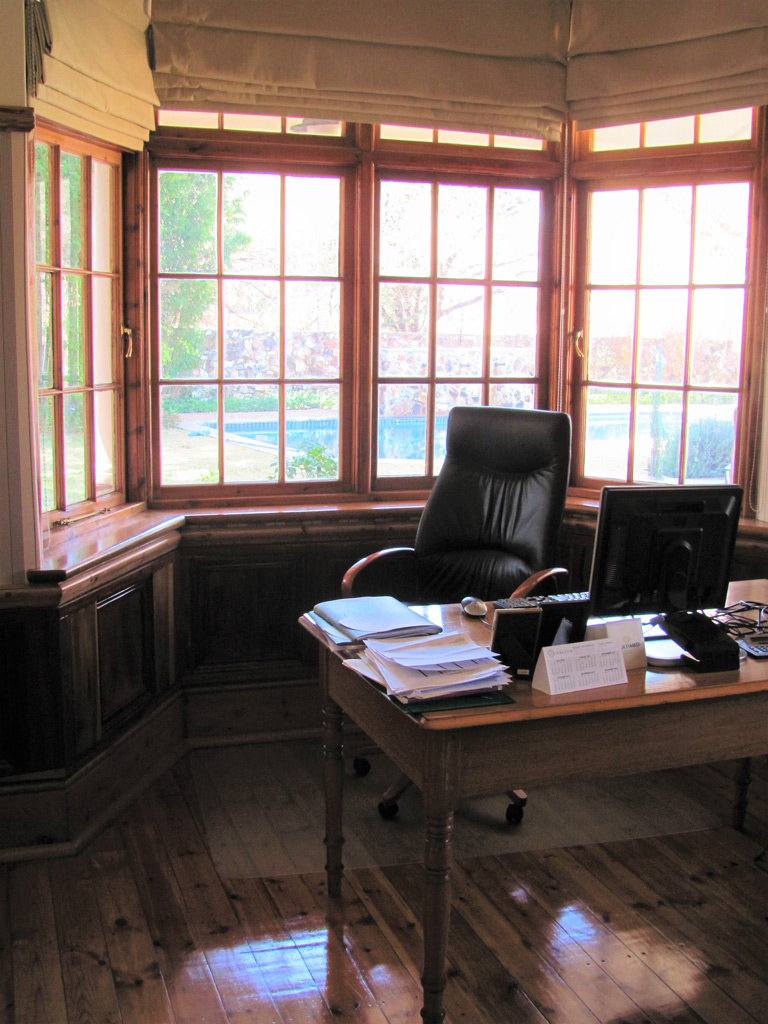 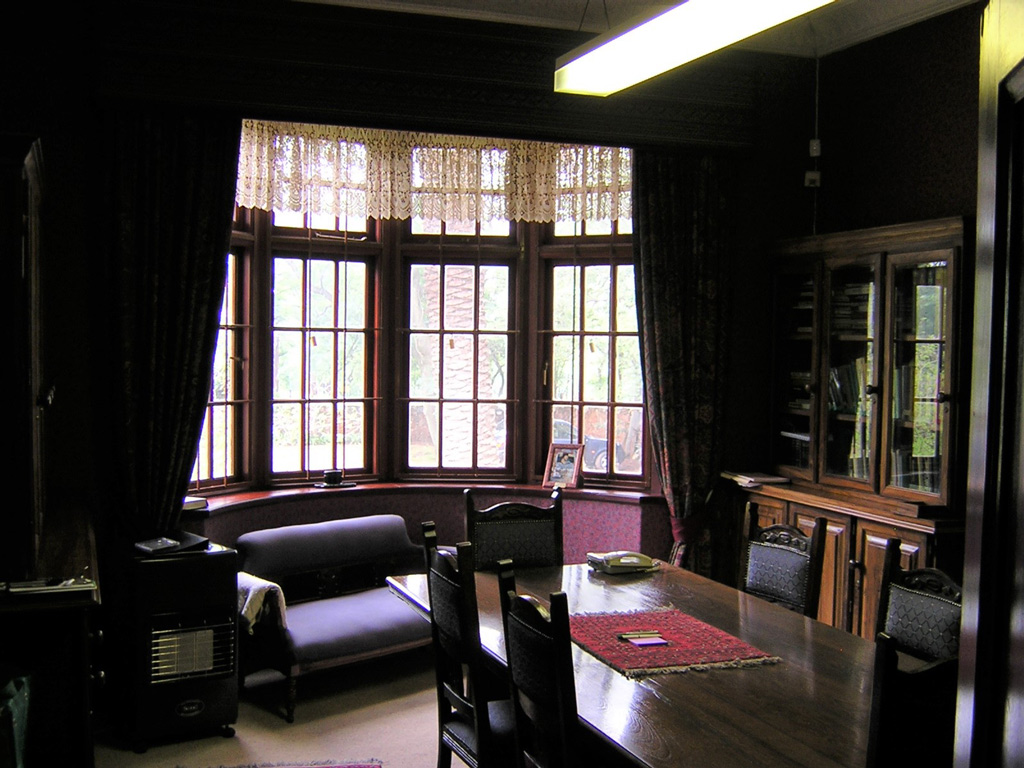 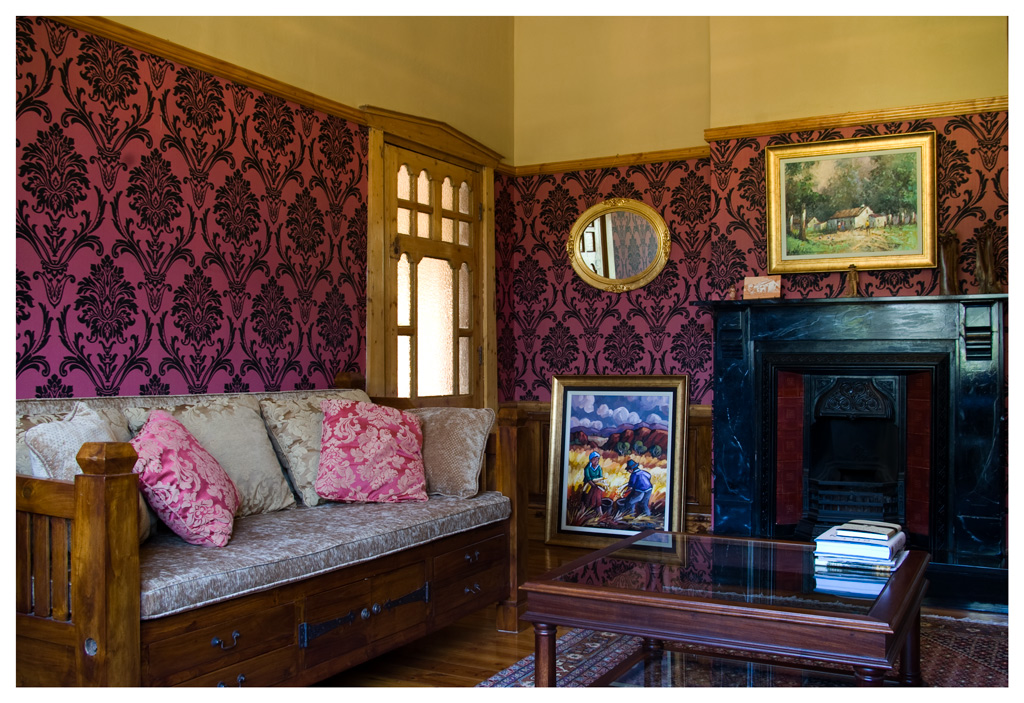 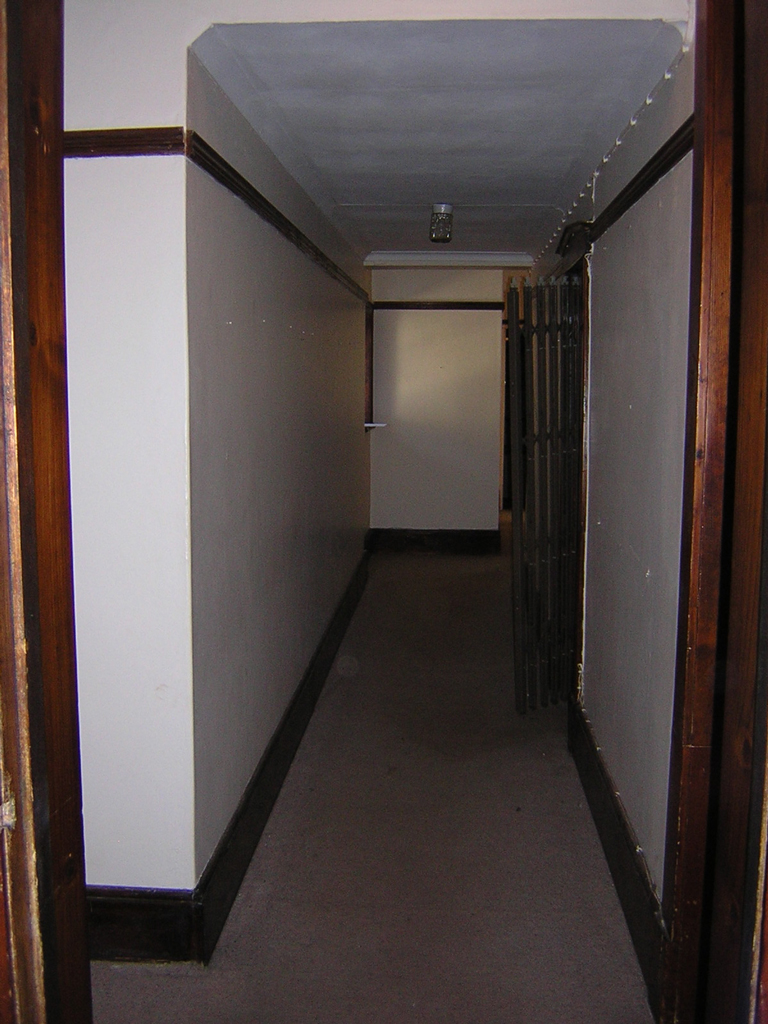 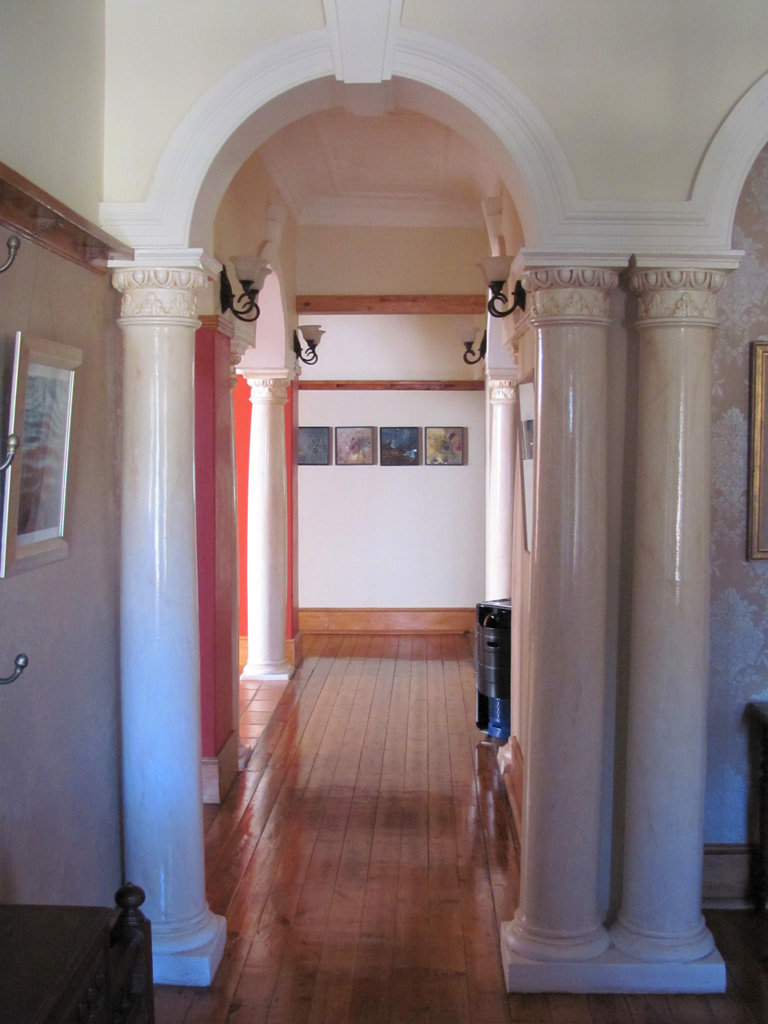 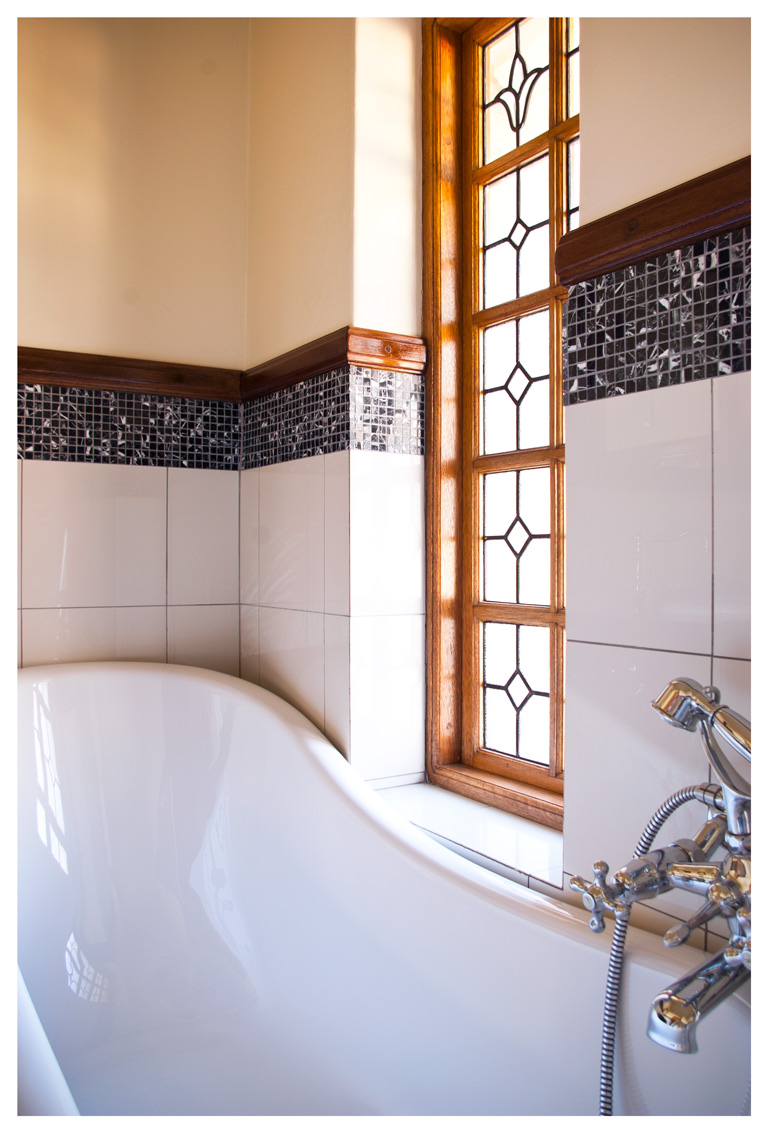 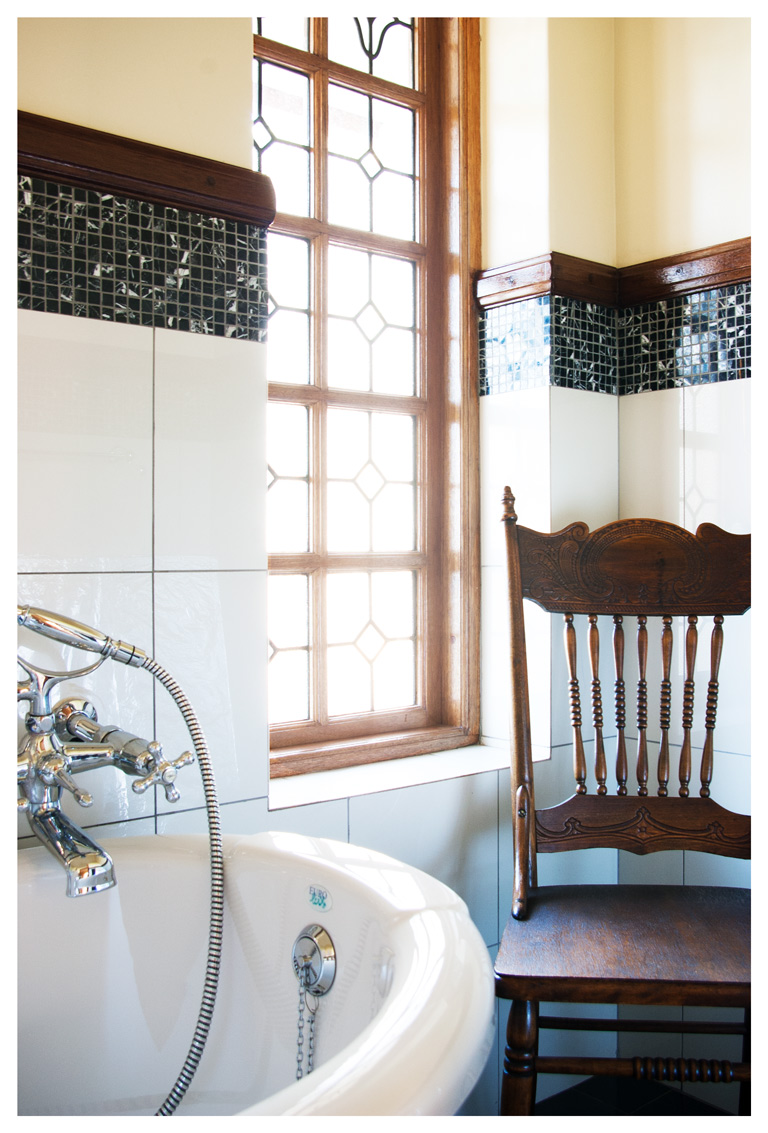 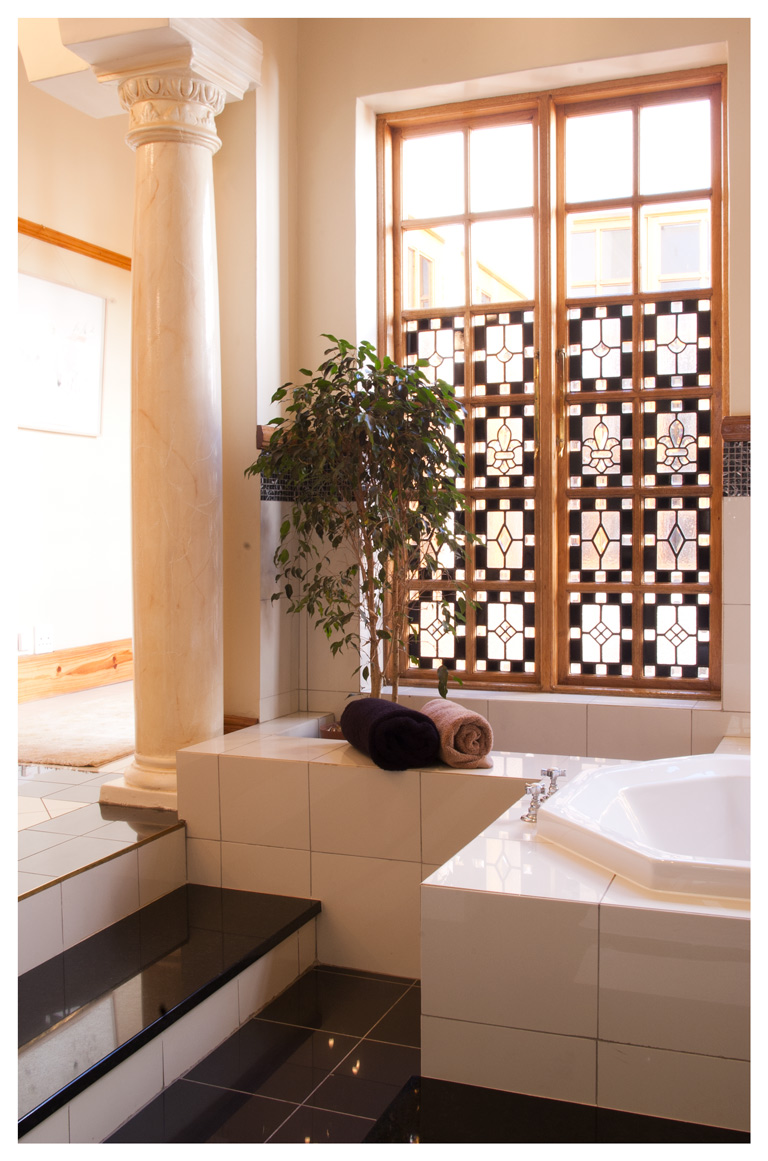 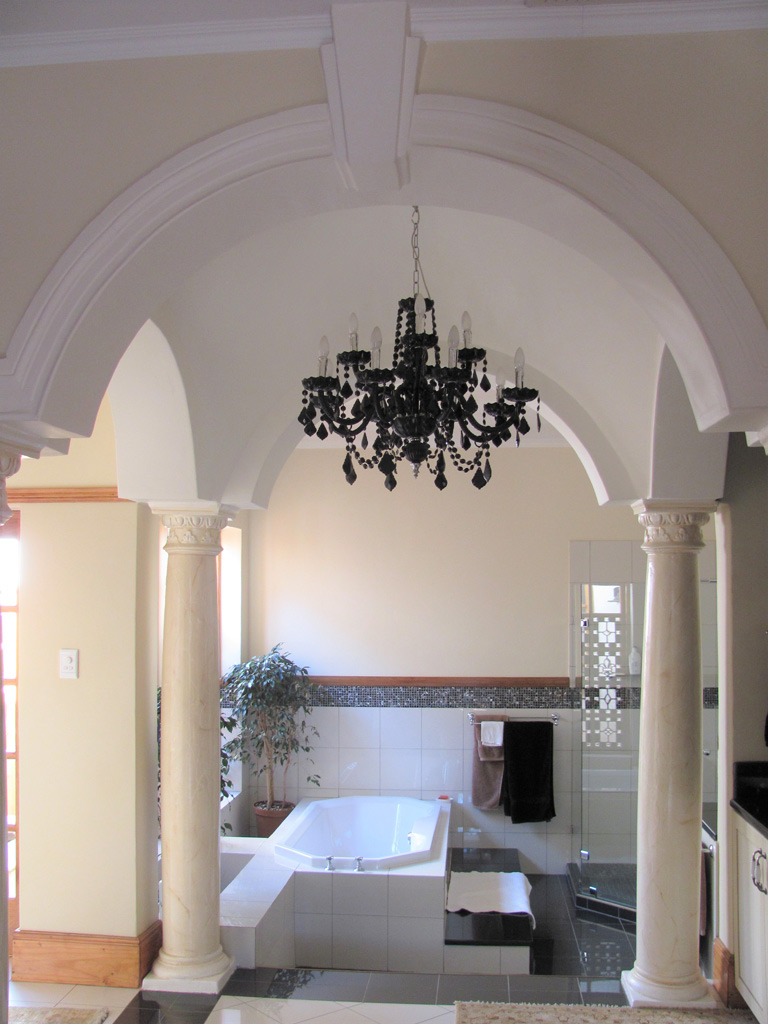 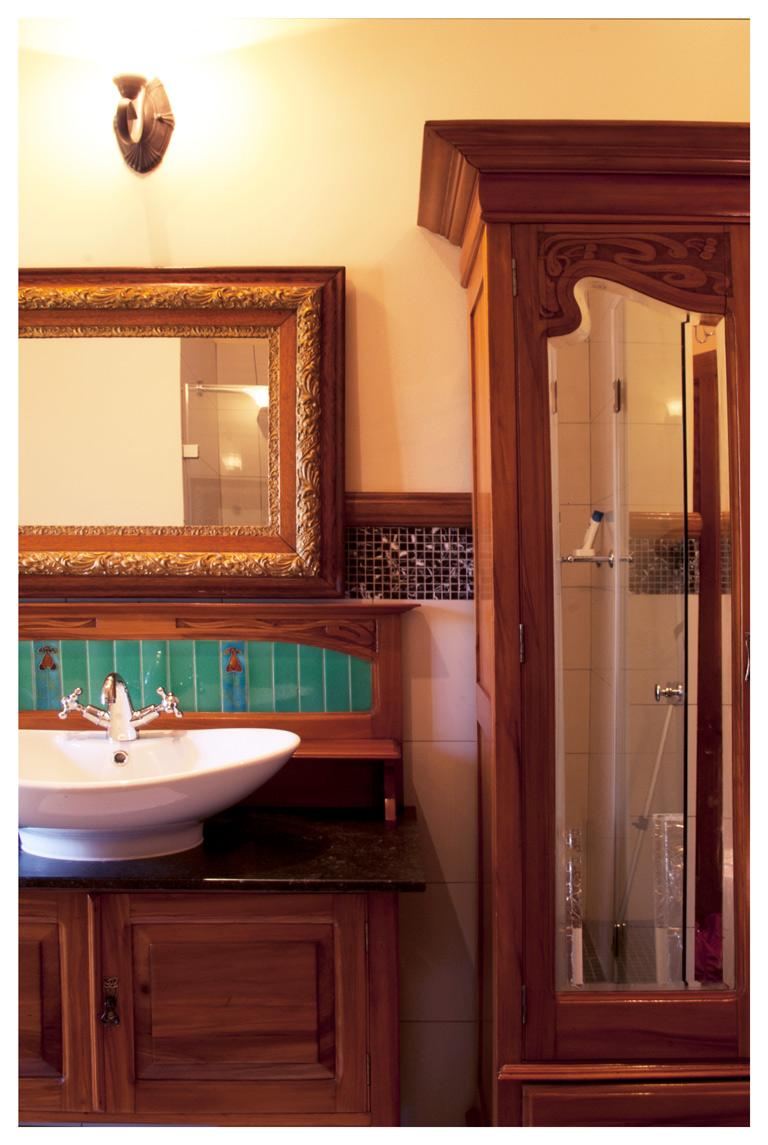 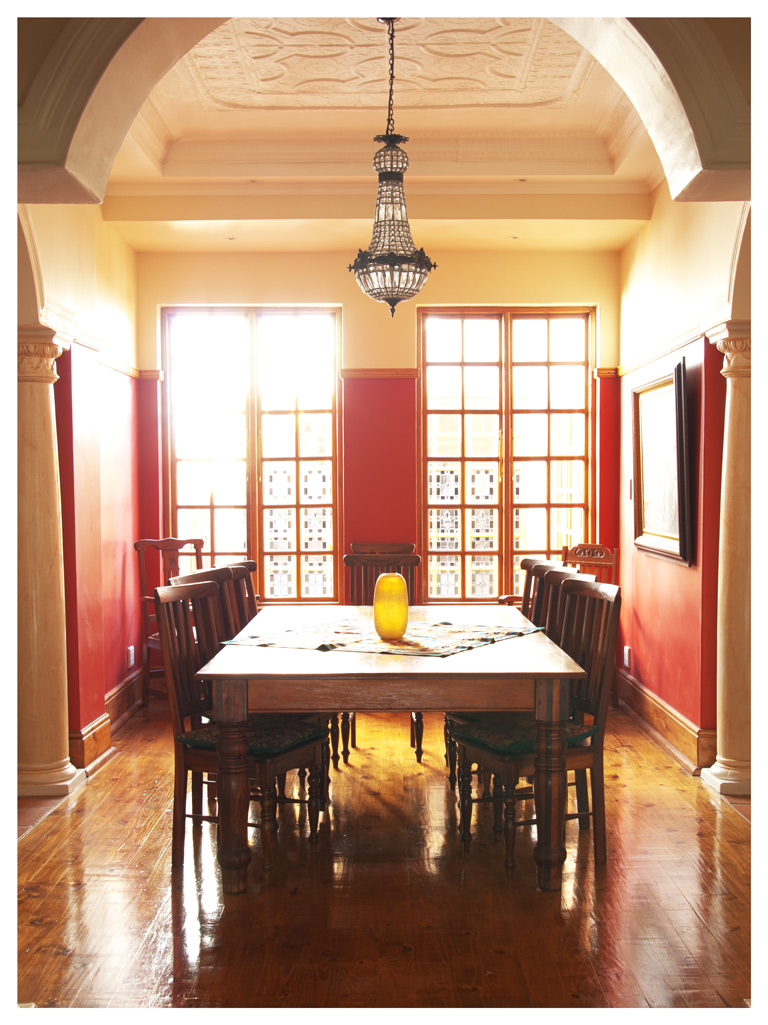 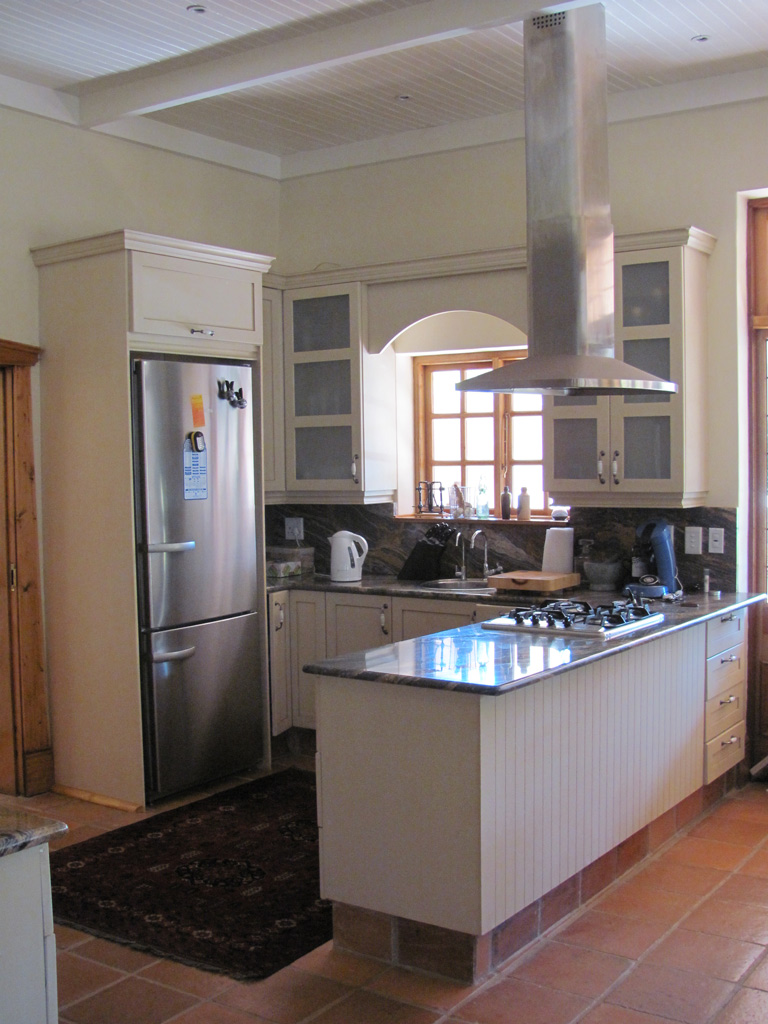